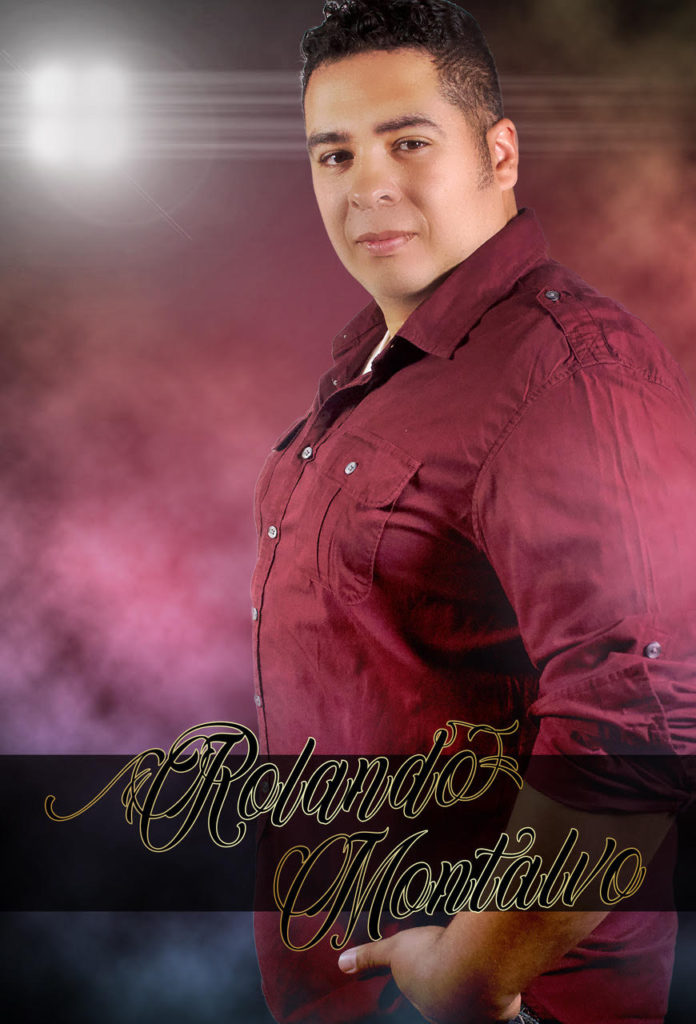 Inspired by many artists, producers and teacher, Rolando Montalvo who was born in Jersey City, NJ., had dreams of becoming a singer and being involved in the music industry.

Rolando has performed in many talent shows, clubs, festivals, including in NYC, Buffalo NY and many cities in New Jersey. Rolando is not only an artist but has produced and written for many songs for different artists.

On 2003, Rolando joined Eric Cruz and Jose Montalvo, as they decided to combine their individual talents and form a group formally known as LSP (Latin Style Productions.)  In addition to their talents as artists & songwriters, they have also worked as producers, co-producers & editors for numerous artists and DJ’s.

Along with Jacqueline Rose, another talented artist, LSP had a break out hit with the song (There’s Nothing Left to Say) from the freestyle compilation (In a Class of Our Own Vol. 3), produced and written by Arsenio “Artie” Rodriguez.  The song was well received and a music video was demanded and made.

Rolando is currently working on his upcoming album tentatively named “Never Easy.”  Rolando is closely working with Arsenio Rodriguez and Alex Zuniga for this project.  Rolando has done various interviews for independent shows and internet radio stations and has also performed for a TV show named the Diamante Show.  Rolando’s upcoming complete album and an all new story driven album in the works, are something you don’t want to miss. He has been blessed with this talent by God to showcase around the world, with tears, sweat, hope and with the Lord leading his way, Rolando will sure become a name you will not forget.