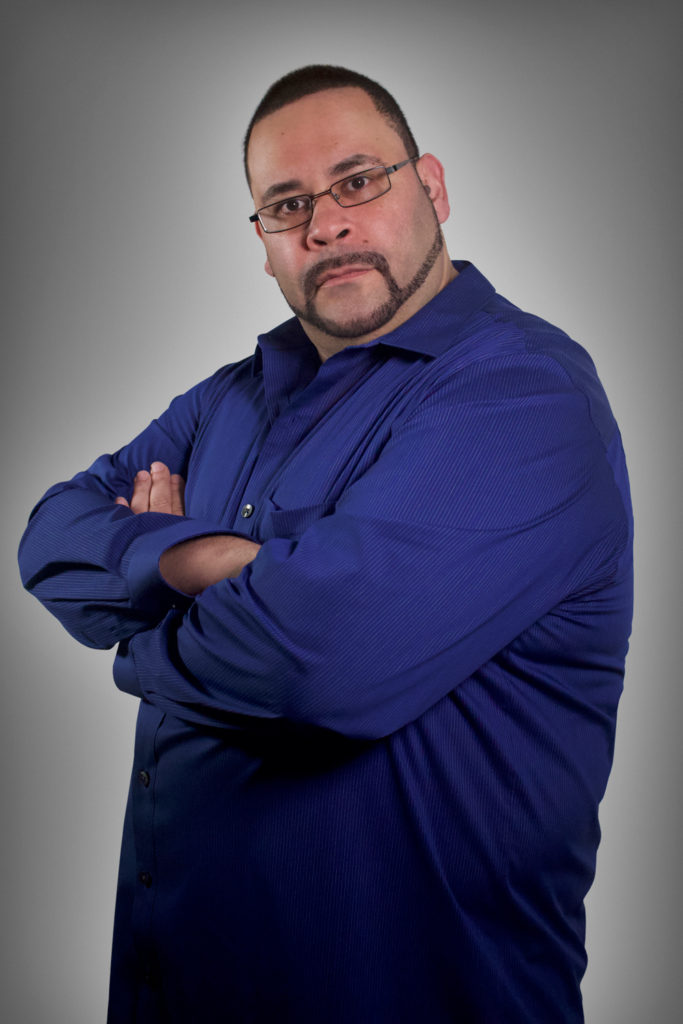 During the early to mid-80’s, Jose Montalvo was introduced to a new type of music.
This music was influenced by Latin Rhythm and Hip Hop. During this era, the music was called Latin Hip Hop and was also known as Club Music. Later it became known as Freestyle.

During this chapter of Jose’s music life, he started to write poem’s that later became lyrics for songs. Inspired by this new sound of music, Jose became an instant fan of the music and wanted to one day contribute to it. With his childhood friends Tommy and Oscar, they started writing a song that was meant for Tommy and Oscar sing. Later that year Jose wrote a song titled “So Confused”, this song was introduced to an artist by his friend Tommy. The song was a hit for the artist, who wanted to be a part of this song. Although nothing came out of it, Jose continued his passion for writing.

After a brief hiatus in writing and in music, Jose got together with his cousin Rolando Montalvo. They worked on songs together with their Karaoke machine. Time went by and Jose reconnected with one of his childhood friends, Eric Cruz. Together they started working on music together under Eric’s Production company called  Latin Styles Productions. They worked with an R&B artist whom Eric Produced an album for and Jose, Eric and the artist wrote the lyrics for the album. This happened to be the first-time Jose wrote lyrics other than Freestyle. After a brief and successful learning experience, both Eric and Jose asked Rolando to join them. This started a new chapter in all 3 of their lives. They worked together and performed in many Festivals across the NYC and NJ areas. They went on to do this for about 3 years.

Finally they got a break where the trio met Alex Zuniga, who believed in their music. He directed them to work with Artie Rodriguez. The trio took Alex’s advice and met and recorded some songs with Artie. During this time, Jose introduced both Eric and Rolando to Straight Forward Menage 3 Entertainment. There they spoke with Ricardo Vazquez and Joseph Staub where they sign to be a part of Freestyle Coalition 2 Project. Unknown to Jose was that both Eric and Rolando spoke with Ricky and Joey and said Jose has to be a part of the project and thus LSP was born.

Jose went on to write hit songs for Rolando’ “How I Feel” was released under the Angel Mena MVP Project and reached as high as Number 3 in CPR’s Top 10 Countdown. That was followed by “So Far Away” and “I Love the Way”. Jose then went on to write some songs for LSP. As part of the original “In A Class Of Our Own” Project, Jose helped Co-Write LSP Song “Never”. He also lend his vocals on both Eric’s song “Can You Feel the Love” and on Rolando’s song “Can’t Stop Loving you”. However, the final mix of Rolando’s song did not have the vocals. Jose continues to write lyrics for both LSP and Rolando

During the “In A Class of Our Own Vol 3” production, LSP and Jacqueline Rose worked together to bring their Latest Hit Single “There’s Nothing Left To Say”. A song written and Produced by Artie Rodriguez. This song featured Jose, for the first time taking the leads in a song. He was the male lead in the Chorus. This inspired Jose, who had always undermined his talent, to work harder and harder as a vocalist. That song was his spark and the song with his cousin Rolando, which is yet unreleased, showcase Jose’s vocals. Jose has since continued to write and continue to work on his vocals. Be on the lookout for his first solo project coming soon.